As technology advances, previous benchmarks that defined artificial intelligence become outdated. For example, machines that calculate basic functions or recognize text through optimal character recognition are no longer considered to embody artificial intelligence, since this function is now taken for granted as an inherent computer function.

Artificial intelligence is a branch of computer science that aims to create intelligent machines. It has become an essential part of the technology industry. It has the ability to acquire, retrieve, and use knowledge in a meaningful way. Intelligence has following components or abilities.

For example, in image recognition, they might learn to identify images that contain cats by analyzing example images that have been manually labeled as "cat" or "no cat" and uses the results to identify cats in other images. They do this without any prior knowledge of cats, like they have fur (hair of animal’s body), tails, whiskers and cat-like faces. Instead, they automatically generate identifying characteristics from the examples that they process. 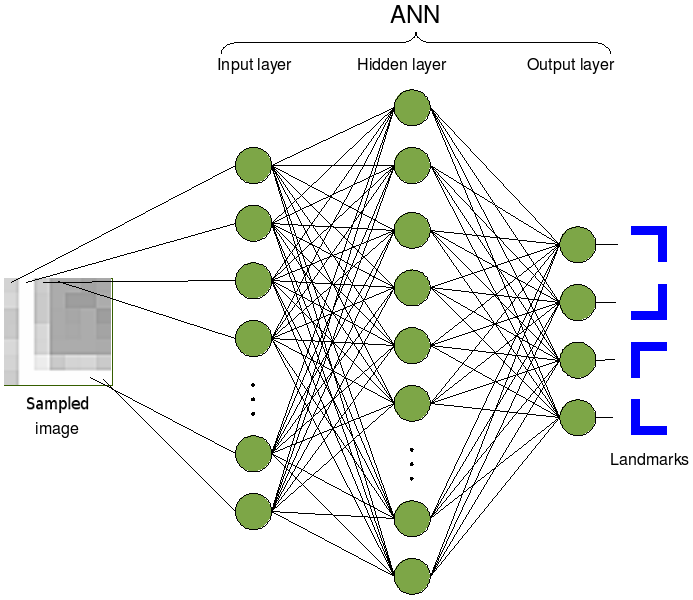 An ANN has several advantages but one of the most recognized of these is the fact that it can actually learn from observing data sets. In this way, ANN is used as a random function approximation tool. These types of tools help estimate the most cost-effective and ideal methods for arriving at solutions while defining computing functions or distributions. ANN takes data samples rather than entire data sets to arrive at solutions, which saves both time and money. ANNs are considered fairly simple mathematical models to enhance existing data analysis technologies.

Unlike other algorithms, neural networks with their deep learning cannot be programmed directly for the task. Rather, they have the requirement, just like a child’s developing brain, that they need to learn the information. The learning strategies go by three methods:

The genetic algorithm uses three main types of rules at each step to create the next generation from the current population:

There are five steps in genetic algorithm as:

The process begins with a set of individuals which is called a Population. Each individual is a solution to the problem you want to solve.

An individual is characterized by a set of parameters (variables) known as Genes.

Genes are joined into a string to form a Chromosome (solution).

In a genetic algorithm, the set of genes of an individual is represented using a string, in terms of an alphabet. Usually, binary values are used (string of 1s and 0s). We say that we encode the genes in a chromosome.

The idea of selection phase is to select the fittest individuals and let them pass their genes to the next generation.

Two  pairs  of  individuals  (parents)  are  selected  based  on  their  fitness  scores.

Individuals with high fitness have more chance to be selected for reproduction.

Crossover is the most significant phase in a genetic algorithm. For each pair of parents to be mated, a crossover point is chosen at random from within the genes.

For example, consider the crossover point to be 3 as shown below.

Offspring are created by exchanging the genes of parents among themselves until the crossover point is reached.

The new offspring are added to the population.

Mutation is the process of changing the structure of a gene, resulting in a variant form that may be transmitted to subsequent generations, caused by the alteration of single base units in chromosome, or the deletion, insertion, or rearrangement of larger sections of genes or chromosomes. In certain new offspring formed, some of their genes can be subjected to a mutation with a low random probability. This implies that some of the bits in the bit string can be flipped.

Fig: Mutation: Before and After

The algorithm terminates if the population has converged (does not produce offspring which are significantly different from the previous generation). Then it is said that the genetic algorithm has provided a set of solutions to our problem.

The population has a fixed size. As new generations are formed, individuals with least fitness die, providing space for new offspring. The sequence of phases is repeated to produce individuals in each new generation which are better than the previous generation.

Artificial Intelligence is a piece of software that simulates the behavior and judgment of a human or an organization that has experts (have deep knowledge) in a particular domain is known as an expert system. It does by acquiring relevant knowledge from its knowledge base and interpreting it according to the user’s problem. Humans that are expert in a particular domain add the data in the knowledge base and a non-expert user, who needs to acquire some information, uses this software. It is widely used in many areas such as medical diagnosis, accounting, coding, games etc.

An expert system is AI software that uses knowledge stored in a knowledge base to solve problems that would usually require a human expert thus preserving a human expert’s knowledge in its knowledge base. They can advise users as well as provide explanations to them about how they reached a particular conclusion or advice.

User interface: This module makes it possible for a non-expert user to interact with the expert system and find a solution to the problem.

Knowledge base: The knowledge base represents facts and rules. It consists of knowledge in a particular domain as well as rules to solve a problem, procedures and intrinsic data relevant to the domain.

Knowledge acquisition and learning module: The function of this component is to allow the expert system to acquire more and more knowledge from various sources and store it in the knowledge base.

Examples: There are many examples of expert system. Some of them are given below:

MYCIN: It is one of the earliest expert systems. It can identify various bacteria that can cause severe infections and can also recommend drugs based on the person’s weight.

DENDRAL: It was an artificial intelligence based expert system used for chemical analysis. It used a substance’s spectrographic data to predict it’s molecular structure.

R1/XCON: It could select specific software to generate a computer system demand by the user.

PXDES: It could easily determine the type and the degree of lung cancer in a patient based on the data.

CaDet: It is a clinical support system, that could identify cancer in its early stages in patients.

DXplain: It was also a clinical support system that could suggest a variety of diseases based on the findings of the doctor.

Characteristics of an expert system: 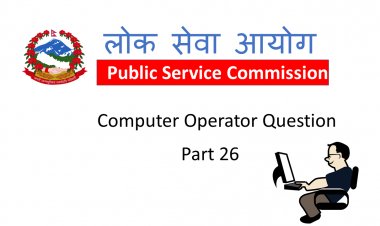 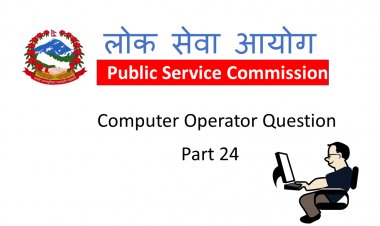 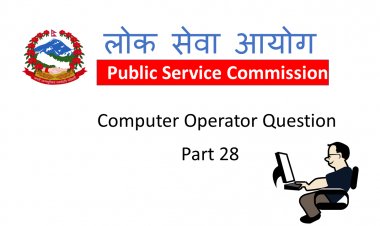 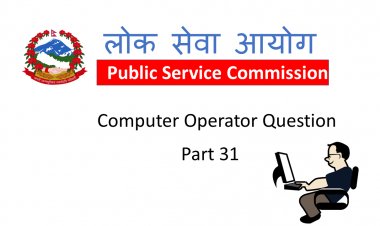 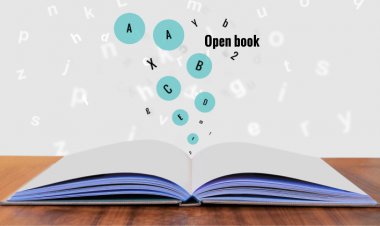 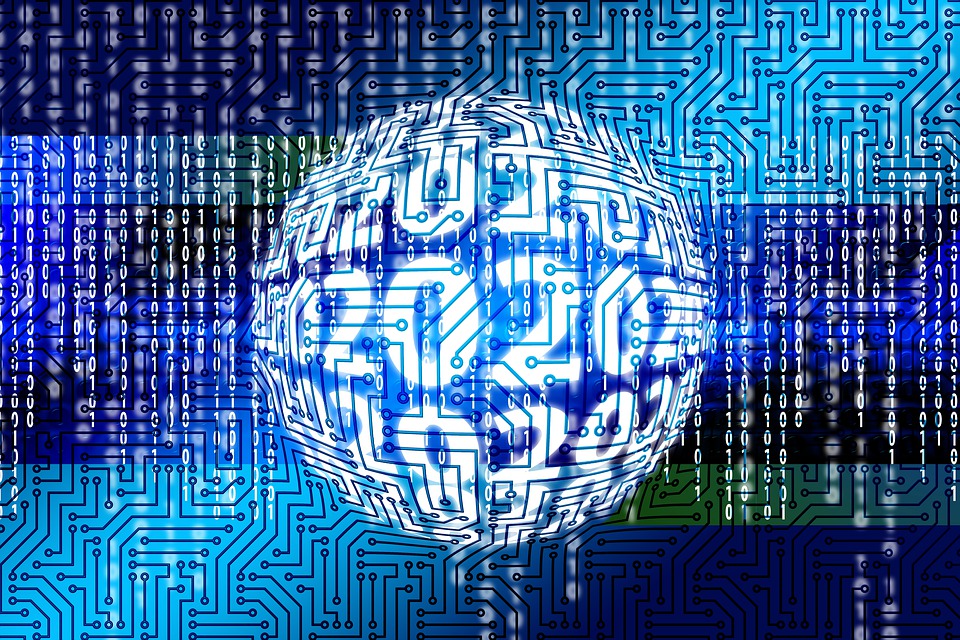 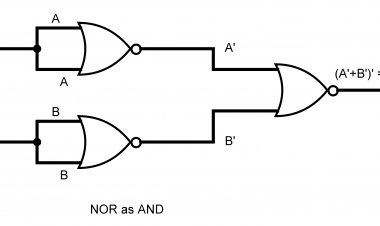 A complete notes on Combinational Logic Design for BCA and BIT students. Topics:...