3.1 Basic Logic Gates AND, OR and NOT

Logic gates are building block of any digital system. It is an electronic circuit having one or more than one inputs and only one output.

Logic means certain declarative statement which is true if certain conditions are fulfilled and false if that condition is not meet.

Boolean algebra is the algebra of logic, which deals with the study or binary variables and logical operations.

A computer is a binary digital system. It has two possible states: High or 1 and Low or 0. A variable signal changes its state with time. Its value may be 1 at some point and 0 on another. Thus the variables that have only two values 1 and 0 are called Boolean variables or logic variables.

A table which represents the input-output relationship of the binary variables for each logical gate is called truth table. It shows the relation between all inputs and output in tabular form.

Thus a truth table is a table representing the results of the logical operations on all possible combinations of logical values. The number of rows in a truth table is equal to 2n (where n=no. of variables).

The basic operator used in Boolean algebra are AND, OR and NOT.

Every operation can be expressed in terms of these basic operators.

Represented by “.”. So, A AND B can be represented as A.B

The result of AND operation is exactly same as simple arithmetic multiplication. The result will only be true (1) when all the inputs are true.

The result is not exactly same as those of arithmetic addition. In this operation the result is true(1), if at least one input is true.

Operands are the data items on which the operation is performed. In operation A+B, A and B are the operands. The value of operands A and B change to either 0 and 1.

A logic gate is an electronic circuit that operates on one or more input signals to produce an output signal. The logic gate is used for binary operation and is the basic component of digital computer. The function of gate is expressed by the means of an algebraic expression.

The basic gates in a digital computer are:

The output is high if inputs are different and low if both inputs are same.

Boolean Algebra is algebra of logics, which deals with the study of binary variables and logic operations. It is a two valued system of algebra that represents logical relationships and operations. The two values are 1(true) and 0(false).

Boolean algebra is used to analyze and simplify the digital circuits.

The rules of Boolean algebra are different from those of conventional algebra in the following manners:

Boolean postulates are the fundamental conditions or self-evident proposition(A proposition is a statement that can be either true or false).

The Boolean postulates originate from basic logic operations- AND, OR and NOT. These postulates defines the operations.

This law allows change In the position of the input variables in OR and AND expressions.

This law states if make no difference in what order variables are grouped when OR ing or AND ing more than two variables.

This law allows factoring or multiplying out an expression.

Show that NOR and NAND gates are universal gates.

NOR and NAND gates are called universal gates because basic gates can be derived from these two gates.

Universal Nature of NOR gate: 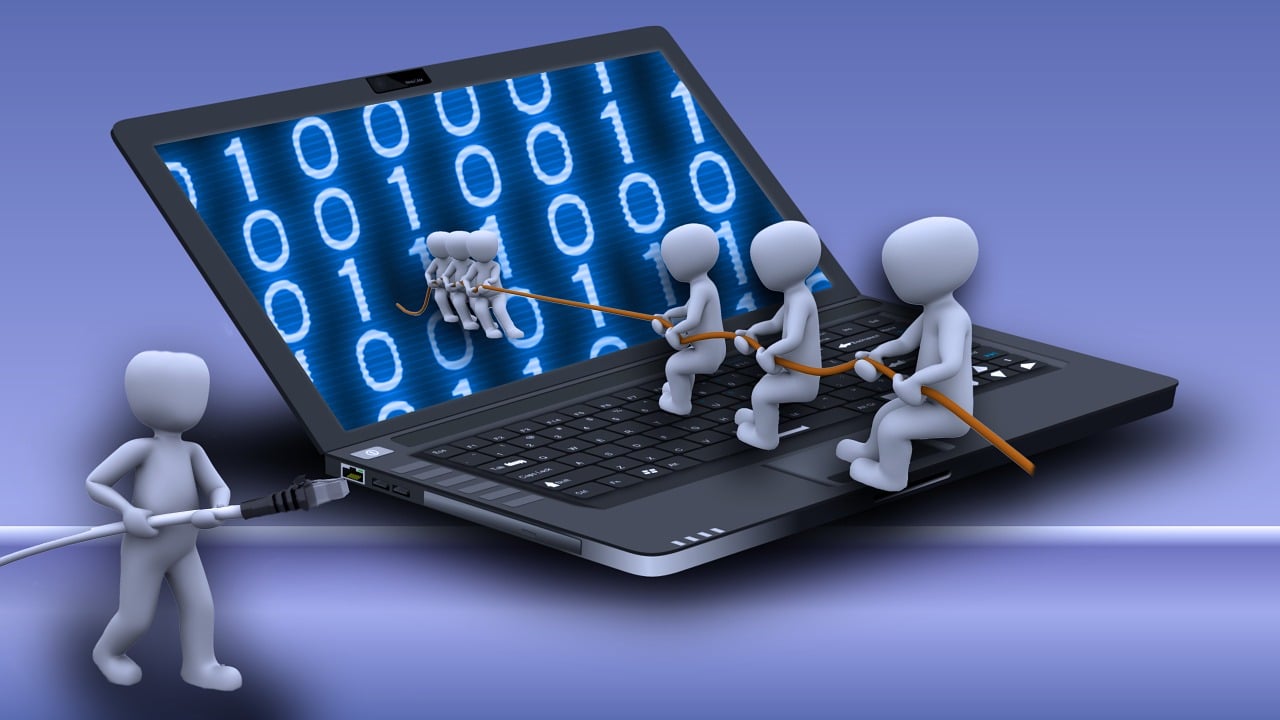 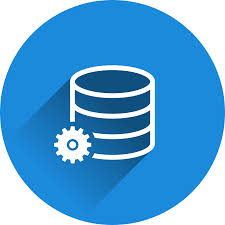 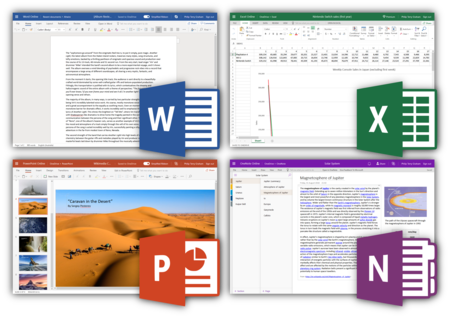 Here, you can learn and read about MS word, Powerpoint, MS-Excel and DOS. 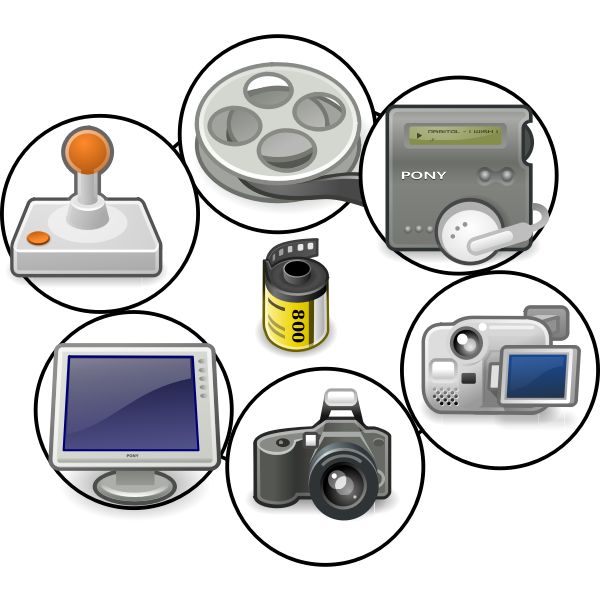